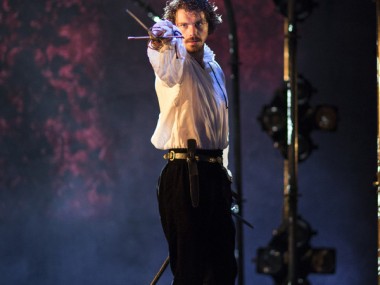 The director of the Royal Shakespeare Company’s Love’s Sacrifice talks to RSC Events Coordinator Nicky Cox about performing John Ford’s play. They discuss rehearsals with actors, the casting process, tech rehearsals and how Ford is more suited to be Shakespeare’s rival than Christopher Marlowe. Recorded in the Swan Theatre, Stratford-upon-Avon, 17 April 2015.

As a dramatic poet from that period, John Ford is the second best after Shakespeare. I think he’s responsible for the introduction of psychology.