in Directors, Shakespeare and Renaissance Drama 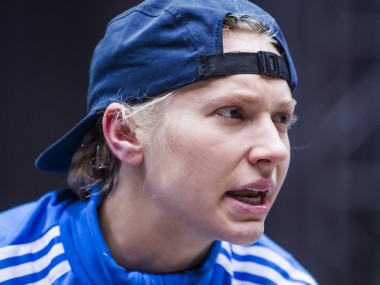 “Nothing that is tried by artists is irreversible. Imogen tests the technology at its most extreme. That’s conscious. It’s a way of testing what this kind of adaptation would do for and to the audience and it’s found its own audience…young people who have had their socks blown off by the production because it’s at the Globe.”