John Osborne’s ‘Look Back in Anger’ remembered, 60 years on 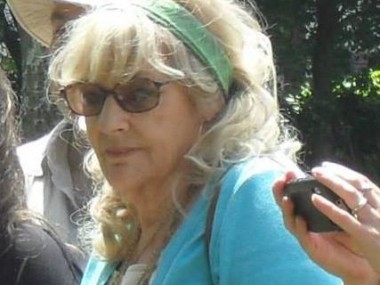 INTERVIEW: CORAL ATKINS. The former actress, best known for the ITV series A Family at War, looks back at the Royal Court premiere run of John Osborne’s landmark play on the eve of its 60th anniversary. She reflects on its impact on her as an audience member and on the wider profession, discusses her career and brief encounters with Osborne during the West End premiere run of Inadmissible Evidence. Recorded in Newbury, England 06-05-2016. Dominic Cavendish quizzes. Radio 4 documentary narrated by David Tennant can be found here.

“It actually did change my life, in a way, because there was this character on stage saying the unthinkable. All I did was sympathise with Jimmy Porter. You’d think I’d sympathise with the women characters but I didn’t. I kind of agreed with what he was saying about Alison…”