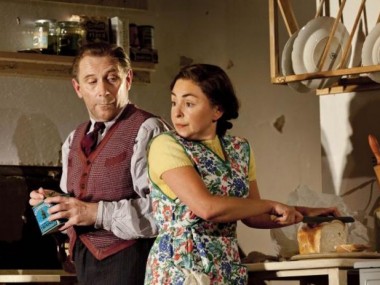 One young person said she regrets that we don’t have that type of idealism any more — we live in a much more cynical age. And, at that time, it was Stalin who destroyed the hope of an alternative.