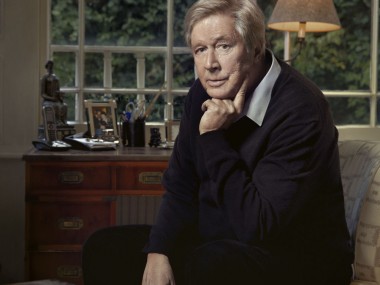 The theatre director talks to Philip Fisher about his extensive career in theatre, as his new book I Joke Too Much: The Theatre Director’s Tale (Capercaillie Books), is published, covering his time running the Traverse and Hampstead theatres, and including productions of Death of a Salesman in the West End and on Broadway, and about his long association with Felicity Kendal. Recorded in Chelsea, 28 October 2014.