You are here: Home » Audio » Actors and Performers » Glenda Jackson on playing King Lear at the age of 80

Glenda Jackson on playing King Lear at the age of 80 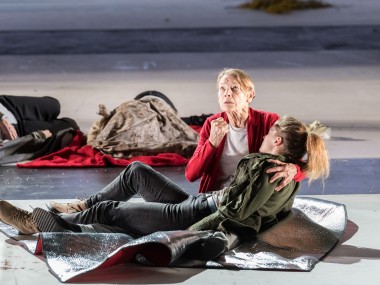 INTERVIEW: GLENDA JACKSON. Glenda Jackson tells Heather Neill about returning to the theatre after 23 years, acting on the Old Vic stage and working on the text with director Deborah Warner and a starry cast. Recorded on January 11, 2017, at the Victoria and Albert Museum

“The best gym in the world is a Shakespeare play. The energy comes into you. It does feed you.”