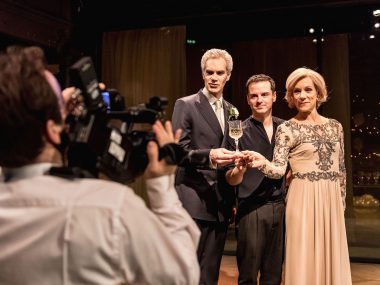 “There is nothing in Hamlet’s advice to the Players about verse-speaking… That was the watchword: speak the speech as we do now.”