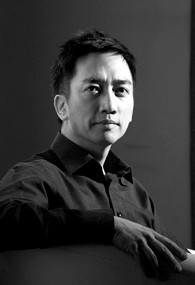 The creative director of Chinatown Arts Space and founder of Yellow Earth gives a lecture entitled Working with British East Asian Communities, part of the 4th Intercultural Practice Exchange: Interculturalism – Art and Policy, a collaboration between Border Crossings and the Platform for Intercultural Europe, held at Rose Bruford College.

For the British East Asian arts sector, the mere fact that you manage to put on a show is itself a political act.