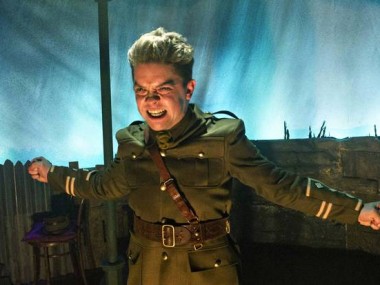 The writer and director of a new musical, Lost Boy (Finborough), a dark sequel to Peter Pan, talks to Judi Herman about revisiting the characters of Barrie’s Edwardian classic in the trenches of the First World War. This is the first theatrical response to the Great War in its centenary year and is destined for London and Liverpool. Recorded at the Charing Cross Theatre, 8 January 2014.