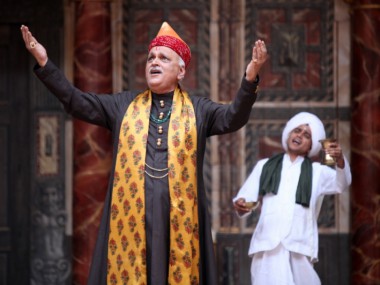 It could adapt itself interestingly to an Indian milieu and even though I knew that the play was categorised as one of Shakespeare’s problem plays, I felt we could sort out what seemed to be the problem and make the play our own.