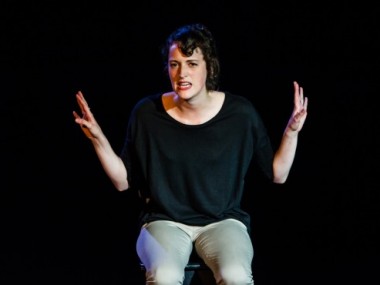 Actress Phoebe Waller-Bridge tells Matt Trueman about her debut play, Fleabag, a monologue about a sex-obsessed twentysomething, who runs a hamster-themed cafe and is in mourning for her best friend. Fleabag won a Fringe First, a Critics’ Circle award and was runner-up in the Susan Smith-Blackburn Prize. Recorded at Soho Theatre, 4th June 2014.

I was still writing it on the train up to Edinburgh.