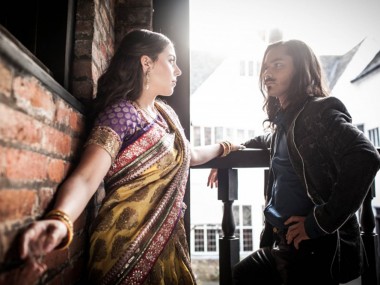 The artistic director of Phizzical Theatre — which celebrates its 10th anniversary — together with Professor Tony Howard, of the Multicultural Shakespeare project, talk to Suman Bhuchar about transposing Shakespeare’s Cymbeline (Curve/Tara) to Bollywood, and fusing it with Indian mythology, as well as discussing the nurturing of emerging talent from Leicester. Recorded at the Curve, 16 November 2013.

The reason why the play spoke to me was I am of mixed-faith origin, both my parents eloped — they were both different religions and my mum was disinherited by her family: they refused to speak to her for the rest of her life. It spoke to me about a story I felt was very real, very today still.