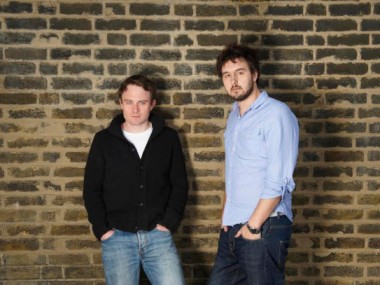 The two artistic directors of Paines Plough talk to Carole Woddis about the 40th anniversary of the touring company, what they look for in a new writer, pop-up theatre, the effects of the digital age, and how four decades of writer-led work is a symbolic map of the constant reinvention of British playwriting. Recorded at Paines Plough, 28 February 2014.

What theatre does better than anybody else is the live experience. We know that people still crave that, people still really really want to go into a room with other people and engage with a story.