in Directors, Physical and Visual Theatre 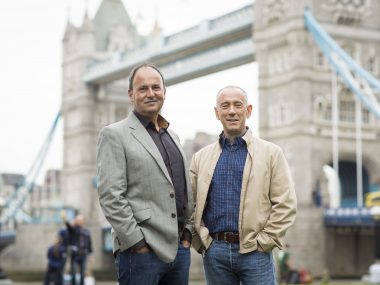 INTERVIEW: NICK STARR. As the Bridge Theatre opens its doors on the banks of the River Thames, its co-founder Nick Starr talks to Matt Trueman about the ways it will change London’s theatrical landscape. Looking back over his time as executive director of the National Theatre – 12 years that saw great organisational change including cheap tickets, cinema broadcasts and global mega-hits like War Horse and Curious Incident – he assesses the state of the West End today and argues that there need be no significant distinction between the commercial and the subsidised sectors. Recorded at the London Theatre Company’s headquarters in London, 25th September 2017.

“People talk about subsidised work and commercial work as if they are qualitatively different. I don’t think they are.”