in Actors and Performers, Adaptation, Playwrights 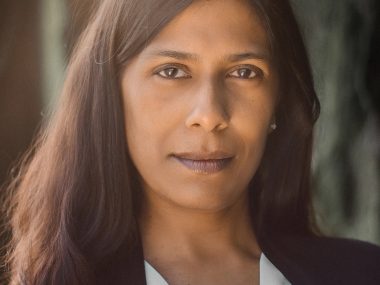 INTERVIEW: LOLITA CHAKRABARTI. At this year’s Olivier Awards, Lolita Chakrabarti’s adaptation of Yann Martel’s novel Life of Pi took home five wins from its nine nominations. The success was another high point for Chakrabarti who, after a long career as an actor, turned to writing a decade ago with her play Red Velvet about the life of Ira Aldridge. Since then, Chakrabarti has been balancing acting and writing work – both to great acclaim. Recorded on Zoom on 14th April 2022.