You are here: Home » Audio » Costumes » Lez Brotherston on designing for dance, theatre, opera, and film

Lez Brotherston on designing for dance, theatre, opera, and film 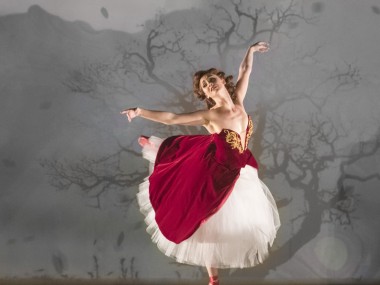 INTERVIEW: LEZ BROTHERSTON.  In a wide-ranging conversation, Brotherston talks to Judi Herman about designing sets and costumes for dance, theatre, opera and film. The conversation explores Brotherston’s process and the nature of collaboration, looking in detail at Matthew Bourne’s current touring production of The Red Shoes; and the recent production of Aphra Behn’s The Rover at the RSC’s Swan Theatre in Stratford-on-Avon.

Other productions referenced are Matthew Bourne’s Swan Lake, Play Without Words, Edward Scissorhands and Sleeping Beauty. Brotherston also gives a first insight into his ideas for the design of Fiddler on the Roof at Chichester Festival Theatre, which opens on 10 July 2017.

Explore the collection of Lez Brotherston’s designs in the V&A Department of Theatre and Performance.