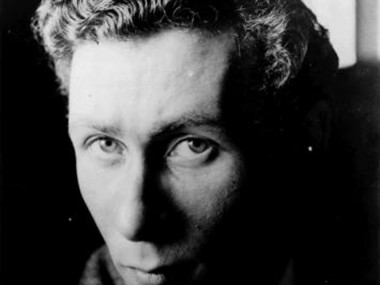 Jamie Andrews, Head of Modern Literary Manuscripts at the British Library, tells Aleks Sierz about his discovery of two 1950s plays by John Osborne, both of which were written in collaboration and pre-date Look Back in Anger. Published for the first time as Two Early Plays: The Devil Inside Him and Personal Enemy (Oberon), they cast a fascinating light on both Osborne and the history of postwar British theatre.

His letters at the time are 80 per cent despairing, but it is also very clear that he loves this theatrical milieu.