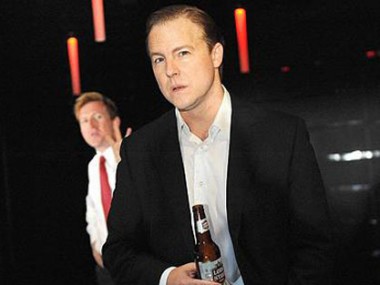 The director and chief of Headlong theatre company talks to Aleks Sierz about Lucy Prebble’s Enron (Royal Court), the mega-hit show about the collapse of the American energy giant, and about plans for its West End and Broadway transfers. Recorded at Headlong, London.

There’s nothing worse than a script being script-doctored to death, but with Enron we were more interested in stimulating feedback.