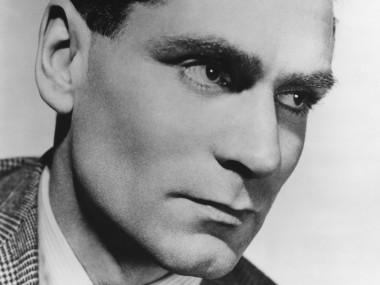 In those days, very few plays were published, so the copies in the Lord Chamberlain’s archive are sometimes unique.