You are here: Home » Audio » New Writing » Alistair McDowall strands us on Pluto in X

Alistair McDowall strands us on Pluto in X 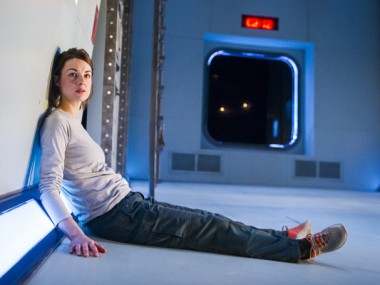 INTERVIEW: ALISTAIR McDOWALL. Set on Pluto, where a team of British scientists are stranded out in space, cut off from mission control, Alistair McDowall’s play X disintegrates with its characters. As they fall out of time, language, memory and identity start to falter – but so does the play that houses them. He talks to Matt Trueman about playing with form and toying with science fiction. Recorded at the Royal Court on 19th April 2016.

It’s only later that you realise, OK, we’re not being told the full story here…