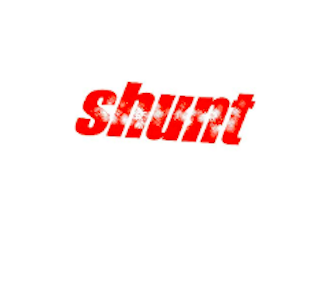 ARCHIVE INTERVIEW: SHUNT COLLECTIVE. A decade has passed since the Shunt Vaults shut up shop to make way for the new London Bridge station. Before it opened its doors, critic Dominic Cavendish got a sneak preview of the space with the company’s founding member David Rosenberg. They discuss the possibilities of large-scale immersive theatre and look back over Shunt’s early work, including Dance Bear Dance and the Tennis Show. Recorded at the Shunt Vaults, 2004.

“We never really believed it was going to happen because it’s so insane… but we’re here now!”