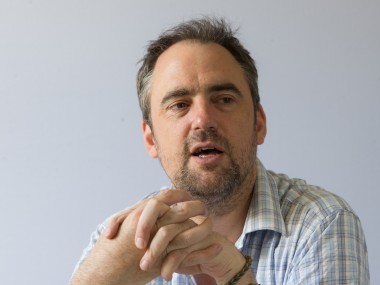 “Finding the psychological argument to play it fast and play it clean and to depend on the language and allow the language to do a lot of the narrative lifting… has been a really interesting challenge. It has been a positive experience, but I’ve noticed there is a slightly different relationship between actors and language and actors and behaviour. We’re slightly more writer focused.”