You are here: Home » Audio » Actors and Performers » Actor Leesa Gazi on Birangona: Women of War, stories of female survivors 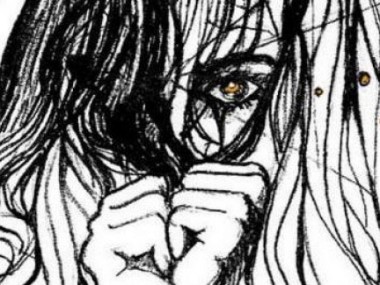 Suman Bhuchar talks to the actor, translator and a founder of Komola Collective, a new theatre company whose debut production, Birangona: Women of War, tells the stories of the women who were systematically raped by the Pakistani army and local collaborators (known as razzakars) during the Bangladesh War of Liberation (1971). Recorded at Lost Theatre, 9 April 2014.

These women were silenced by the nation, by the state and also by us in their own homes and their stories were forgotten.