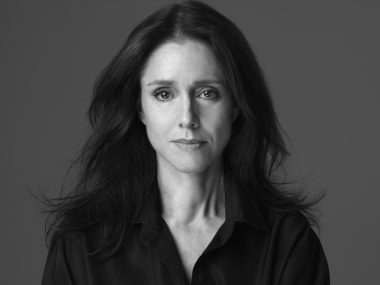 INTERVIEW: JULIE TAYMOR. To mark its 20th anniversary in the West End, The Lion King‘s director joins Dominic Cavendish to look back at the show’s beginnings. Surveying its astonishing success – the highest-grossing Broadway show in history – they move onto the question of its aesthetic politics, from progressive casting to cultural appropriation. Recorded in London, October 2019.

“They didn’t completely believe it could be done. There wasn’t a natural way to put that animated film onstage”