You are here: Home » Audio » Directors » Jeremy Herrin talks about directing The Heretic 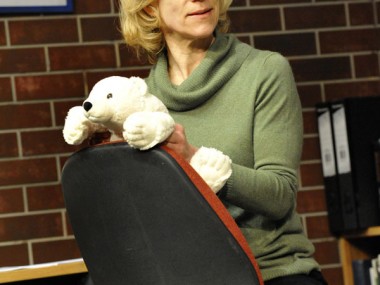 The deputy artistic director of the Royal Court talks to Carole Woddis about staging Richard Bean’s climate change drama The Heretic, his career to date and his plans for Much Ado About Nothing at Shakespeare’s Globe. Recorded at the Royal Court.

As a director you have to generate work and projects, when you’re not casting or preparing or designing something that’s coming up, you’re reading and looking around for the next project…