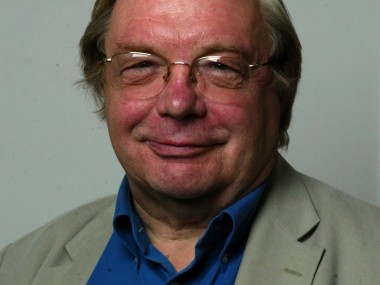 INTERVIEW: MICHAEL BILLINGTON. Philip Fisher talks to the Guardian critic about his latest book, The 101 Greatest Plays: From Antiquity to the Present, and then discusses his career as a reviewer sans pareil in terms of his longevity and prominence in the UK broadsheet press.

“Looking at the later plays. Jerusalem is in there, I know it had that one legendary production. I’m convinced someone will play that part again when the memory of Mark Rylance has faded a bit.. My final choice is King Charles III. I think it is such a good play, I can see that being done at some point, maybe when he has become king. All the plays I have chosen are there because I think they have some potential afterlife…”