Malgorzata Cohen on a Polish/ American Antigone, now in London 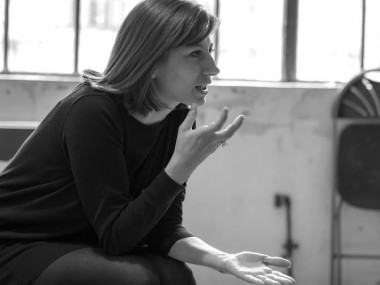 “I’m sure everyone has felt stuck in their lives at some point. All the characters here are stuck – they can’t make a decision. They could go back to their respective countries and start again but they can’t. They feel stuck emotionally and intellectually.”