in Actors and Performers, Directors, Shakespeare and Renaissance Drama 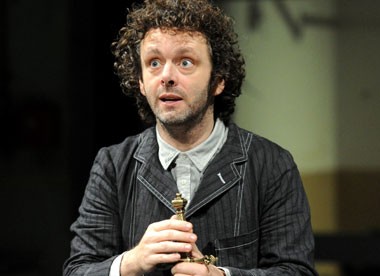 The director Ian Rickson talks to Heather Neill about his current production of Hamlet (Young Vic), which stars Michael Sheen and has a controversial modern-day setting inside a secure wing of a psychiatric hospital. Recorded: 16 December 2011.

I don’t want to create a scheme which is neat and makes it easy for people to define what a play is because all great plays occupy a space which is mercurial and complex and deep  and strange – like life.