You are here: Home » Audio » Asian Voices » Director Yael Farber talks about Nirbhaya, a searing work about rape and redemption

Director Yael Farber talks about Nirbhaya, a searing work about rape and redemption 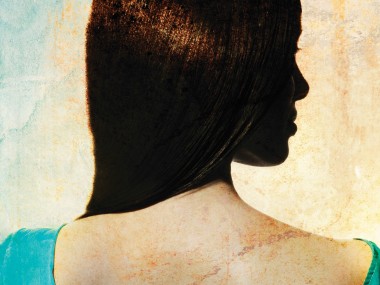 The South African playwright and director talks to Suman Bhuchar about Nirbhaya, a hit at last year’s Edinburgh Festival, which tells the true story of the 2012 incident in which a 23-year-old Indian student and her male friend were attacked on a bus in Delhi. The play visits London as part of the Women of the World Festival, and will also tour India. Some background noise. Recorded at Queen Elizabeth Hall, London, 12 March 2014.
Republished on 20/05/2015 with its return for a brief UK tour:

As part of the Alchemy Southbank festival, it will be at the Purcell Room from 21-24 May; then:
Arena Theatre, Wolverhampton (May 28); Oldham Coliseum (June 1-2), Cast, Doncaster (June 4-6)
nirbhayatheplay.com

My job is to capture all those memories and then create some kind of a coherent narrative because memory is not necessarily coherent or even poetical — it can be quite bland, quite stark.