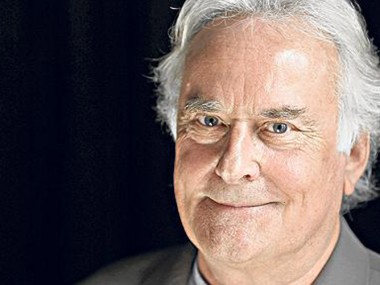 The director talks to journalist Al Senter about his new book, Talking Theatre (Nick Hern), made up of interviews with theatre-makers, gathered during the making of his Changing Stages BBC television series. Introduced by Jo Banham, Head of Adult Learning at the V&A. Recorded at the V&A.

Having thought that transcribing and editing interviews was money for old rope, it turned out that it was a lot of hard work, but very enjoyable.