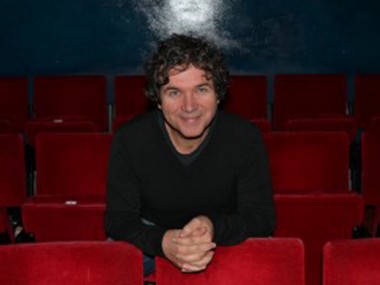 The artistic director of the Little Angel Theatre talks to Carole Woddis about his current production of Macbeth, the vogue for adult puppetry and about his plans for the Polka Children’s Theatre, Wimbledon, where he begins work as artistic director in November. Recorded at Stoke Newington Town Hall, 16 October 2013.

Puppets are brilliant as a visual medium and Shakespeare’s language is fantastic. So the two are incongruous in a way, and it’s about finding a balance between them.