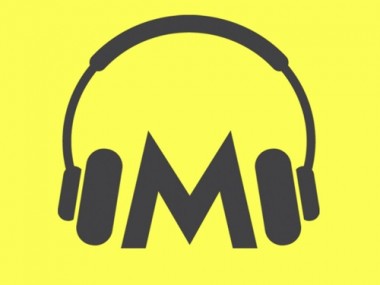 INTERVIEW: RUFUS NORRIS. In 2005, writer Dr Sara Jane Bailes (now Head of Performance at the University of Sussex) interviewed Rufus Norris for the Performing Arts Journal. They talked about his career and the state of British Theatre. The article was called ‘Between People”. Eleven years later and exactly one year to the day of Rufus taking up his post at the National Theatre, they revisit that conversation in an hour long interview recorded exclusively by Mayfest Radio, called “Between People: Part Two”. Covering their shared history as performance makers from the 1980s onwards, to his role at the NT and the changing landscape of British Theatre, the conversation provides a rare insight into the creative context of Norris’ tenure at the NT. http://mayfestbristol.co.uk/radio/

“We’re a national theatre so we need to reflect the nation, we need to speak to the nation. National also means not London.”