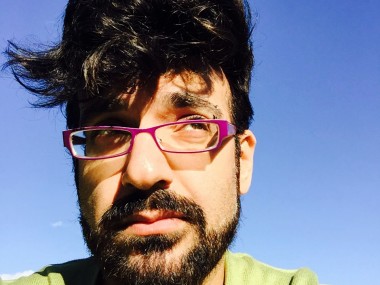 INTERVIEW: SEVAN K GREENE. The writer of The House of In Between at Theatre Royal Stratford East talks to Suman Bhuchar about this new musical set in India today and detailing the world of the ‘third gender’ Hijra communities. Runs to April 30. Details. Recorded at the Theatre Royal, Stratford East on April 14 2016.

“Hijras are men who go through a castration process called ‘nirvan’ (rebirth), so they adopt neither male or female identity or roles even though they present as women in public: ironically in private they often refer to themselves using masculine gender.”