You are here: Home » Audio » Actors and Performers » Actors Karl Davies and Jodie McNee talk about an updated version of Hobson’s Choice 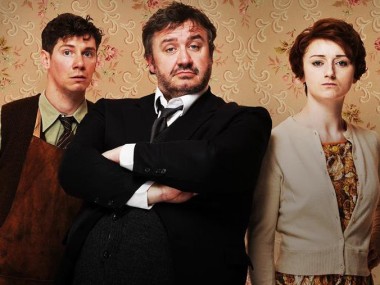 I think audiences will take away a story about gender politics and about social politics but also a love story, the story at the heart of it is about two people who love each other.